Another major reason for the transition to Li-ion batteries in the marine, is that the technology contributes to greener shipping. The International Maritime Organization (IMO) estimated that the amount of carbon dioxide emissions from shipping represented 2.2% of the global human-made emmissions in 2012. They expect this number to increase to rise to 50 – 250% by 2050 if no action is taken.

An increasing use of Lithium ion batteries leads to an increased risk for fire. In a report made by the European Union, scientists conclude that a lithium-ion battery fire on board of a ship can be more deadly than a sinking ship. This is because a lithium-ion battery fire is one of the most dangerous and difficult fires to control and extinguish. The authors of the European Union point out that traditional fire surpressor systems are not effective in case of a battery fire. In fact, a surpression system would even worsen the situation.

The safety approach for batteries on sea is different than on land. The hull of a vessel gets slammed with waves, sometimes at very high frequency when the weather is rough. The shock and vibration effects can eventually lead to structural damage of the battery encasing, potentially triggering short-circuit. And above all, it takes much more time for the emergency services to reach a burning ship.

For smaller vessels (2 to 24 metres), Li-ion technogy has already replaced a lot of combustion engines and lead acid batteries for electrically powered boats. Also for recreational boats the batteries become more popular. Niche markets such as yachts, watercraft, drones and underwater vehicles will eventually also swift to lithium batteries. Despite the still relatively limited use in the marine today, a number of battery fire incidents on sea have been reported. And a lot of fire incidents go unreported since the fire destroys the evidence, the resarchers of the EU Union say.

On July 1, a secretive Russian AC-31 (Project 10831) nuclear-powered submersible suffered a deadly onboard fire and explosion while operating underwater in the Barents Sea. 14 officers were killed because of the high concentration of poisonous smoke inside the compartment. Only July 4rd, the Defense Minister Sergei Shoigu told Putin the fatal fire happened in the electric battery compartment of the submersible.

Nuclear-powered submarines use rechargeable batteries as backups—mostly traditional lead-acid ones that were used by submariners for more than a century. But the Losharik apparently has a more modern lithium-ion battery, like ones ubiquitous in mobile phones. than previously known. The newspaper reported that the cause of the fire was an electrical short circuit that occurred while the Losharik was docking with its mothership, Podmoskovye, which led to a heat dissipation of the lithium-ion battery, which subsequently exploded and went up in flames.

On September 7th 2018 a fire occurred in the garage of the superyacht My Kanga, at that time at anchor in the coastal area of Croatia. The fire quickly developed to the upper decks resulting in an uncontrollable situation. It took less than 25 minutes for the fire to spread to the sun deck, accompanied by explosions. Orders were given to abandon the ship. The safety investigation that was published in 2019 concluded that the fire in all probability was caused by the lithium batteries of an electric surfboard. The crew was not aware of the fact how dangerous lithium batteries can be. According to this article published by SuperYachtNews.com, 55 superyacht fires have been reported since 2000. This represents 1% of the total deliveries. Considering the private nature of this market, this number should actually be significantly higher. 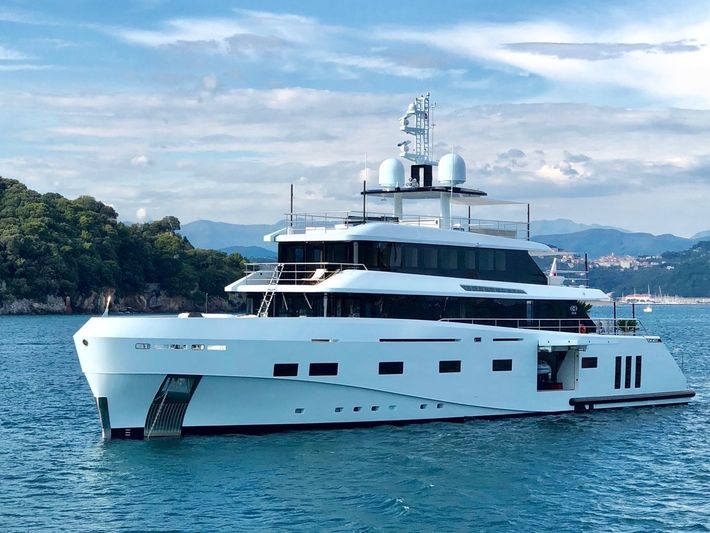 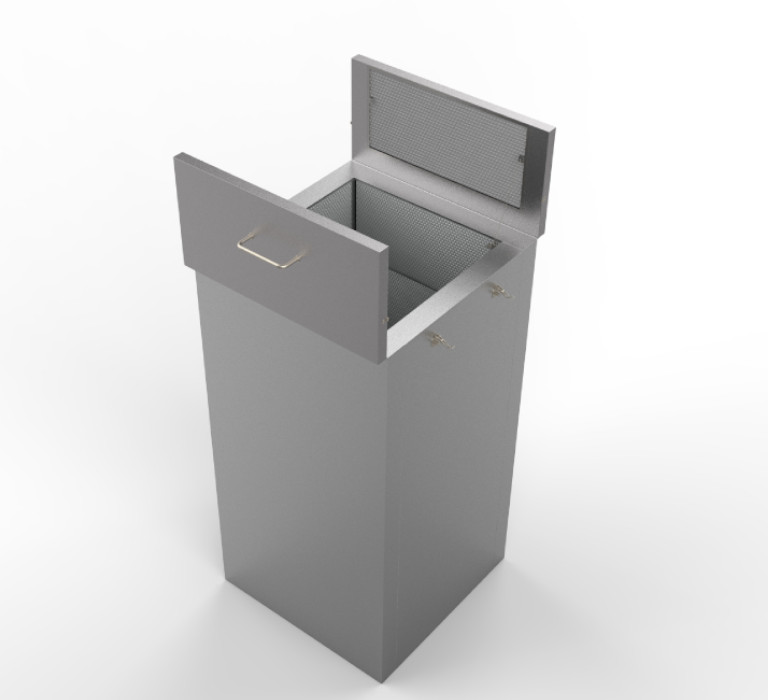 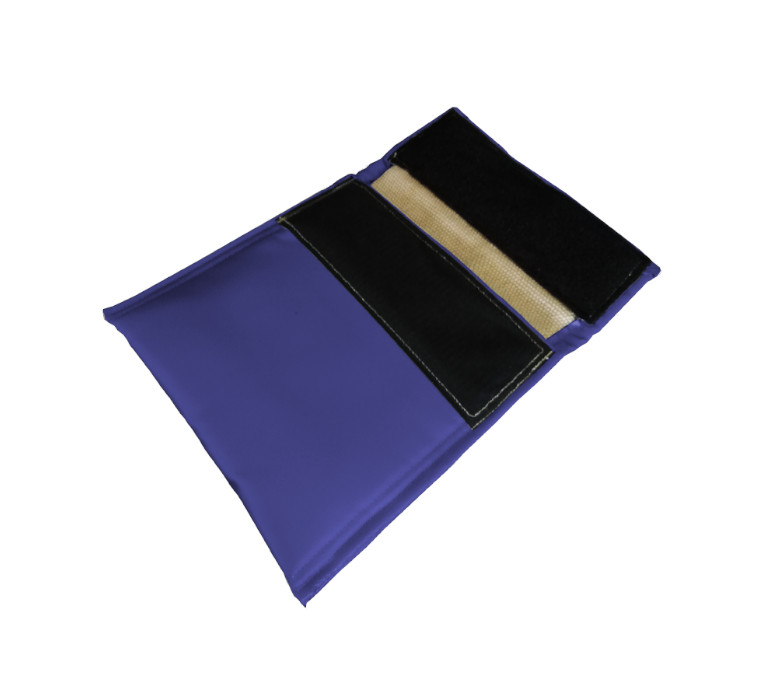 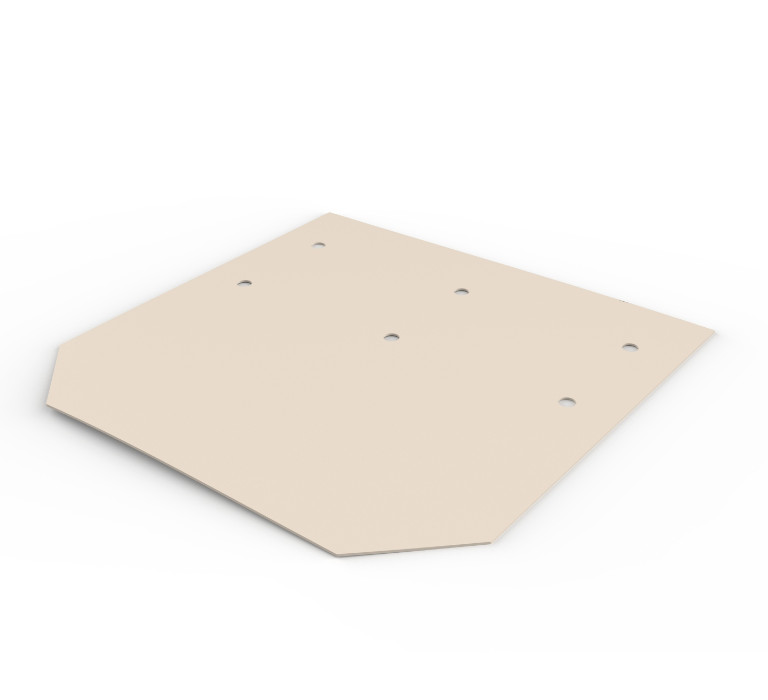