Around the world, the use of electrical bicycles – also known as e-bikes – has grown at an impressive pace during the last decade. With double digit annual growth rates in many markets. Currently, a wide range of e-bike models are available on the market, with some reaching speeds of 80 km/ h (50 mph).

E-bikes are particularly popular in China, which accounts for well over two-thirds of global sales. Other high profile e-bike markets include Germany, Japan, and the Netherlands. Conventional bicycles are popular in all of these nations, and consumers transitioned to e-bikes over time because of the benefits they offer.

The battery is the most important part of the bike, because it contains all the power that will drive the cyclist along. Lithium-ion batteries, similar to those used in laptop computers and mobile cell phones, are the first choice due to it’s light weight. The battery is mostly located in the luggage rack or low down on the frame. Today’s batteries give between 20 and 60 miles per charge and they can be fully charged within 2-4 hours. Charging is as simple as plugging into a normal wall outlet.

The batteries are often charged in or around homes and businesses. Even though there is a small chance of spontaneous ignition of an e-bike lithium battery, it can happen. Hundreds of e-bike battery fires and explosions happen each year due to malfunctioning and aging batteries. It is unsure if or when a battery pack will explode, but when it does the damage is disastrous.

In a period of only 7 months, 3 fires broke out at the HQ and showroom of a Dutch E-bike company. It involved 36 bicycles and 80 batteries. In China, Statistics show that the recharging of electric bicycle batteries caused 799 fires between 2011 and 2013, causing the deaths of 95 people and injuring 58. 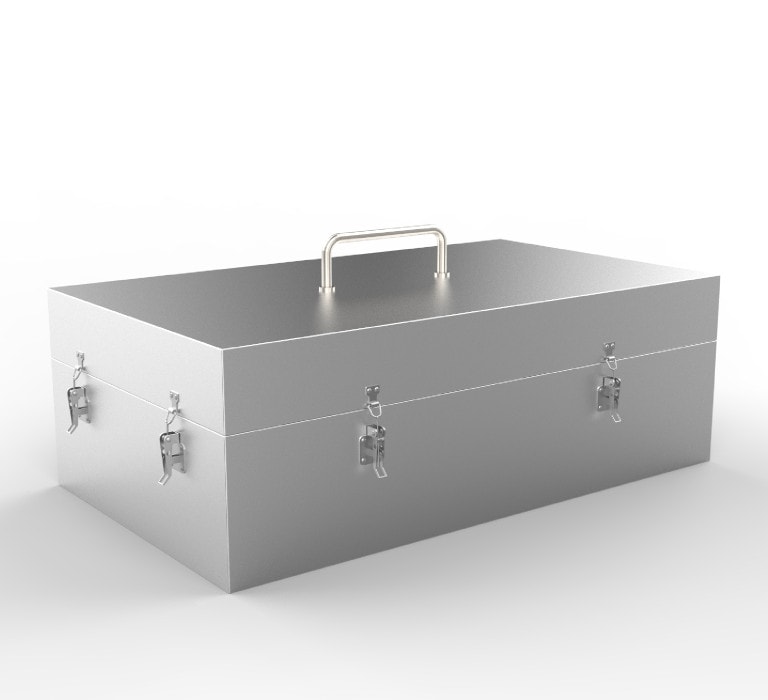