Many industrial power tools are powered by lithium batteries, and these tools are also used in the mining industry. Battery powered mining vehicles are becoming more popular since they are less pollutive than diesel fueled vehicles. In addition to that, the use of battery powered electrical drives leads to a reduction of ventilation and air conditioning costs.

As explained on this website, lithium batteries can overheat and ignite. The ignition is accompanied by an explosion, projectiles flying around and the release of thick smoke and toxic gases. Gas and smoke in a confined area such as mine shaft will present a potential health risk.

Besides this, In underground situations, it is not an ideal option to allow the battery pack burn to self-extinguishment because of the rock integrity decreases due to heat and because of the loss of production as the underground operations should be stopped in case of battery fire. Not to mention the lethal effect of the toxic gas that can't hardly find it's way out.

There have been a number of incidents involving lithium batteries that caught fire in mine shafts. For example, it is known that an underground fire occurred in the Newmont Goldcorp's Red Lake Gold Mines on December 6, 2018. The fire was inside a storage bay behind an eight-foot-high steel partition wall. It was being fuelled by a stack of lithium batteries and chargers used for hand-held power tools. The workers attempted to extinguish the fire with the fire extinguishers. It increased the smoke and they couldn’t put it out. 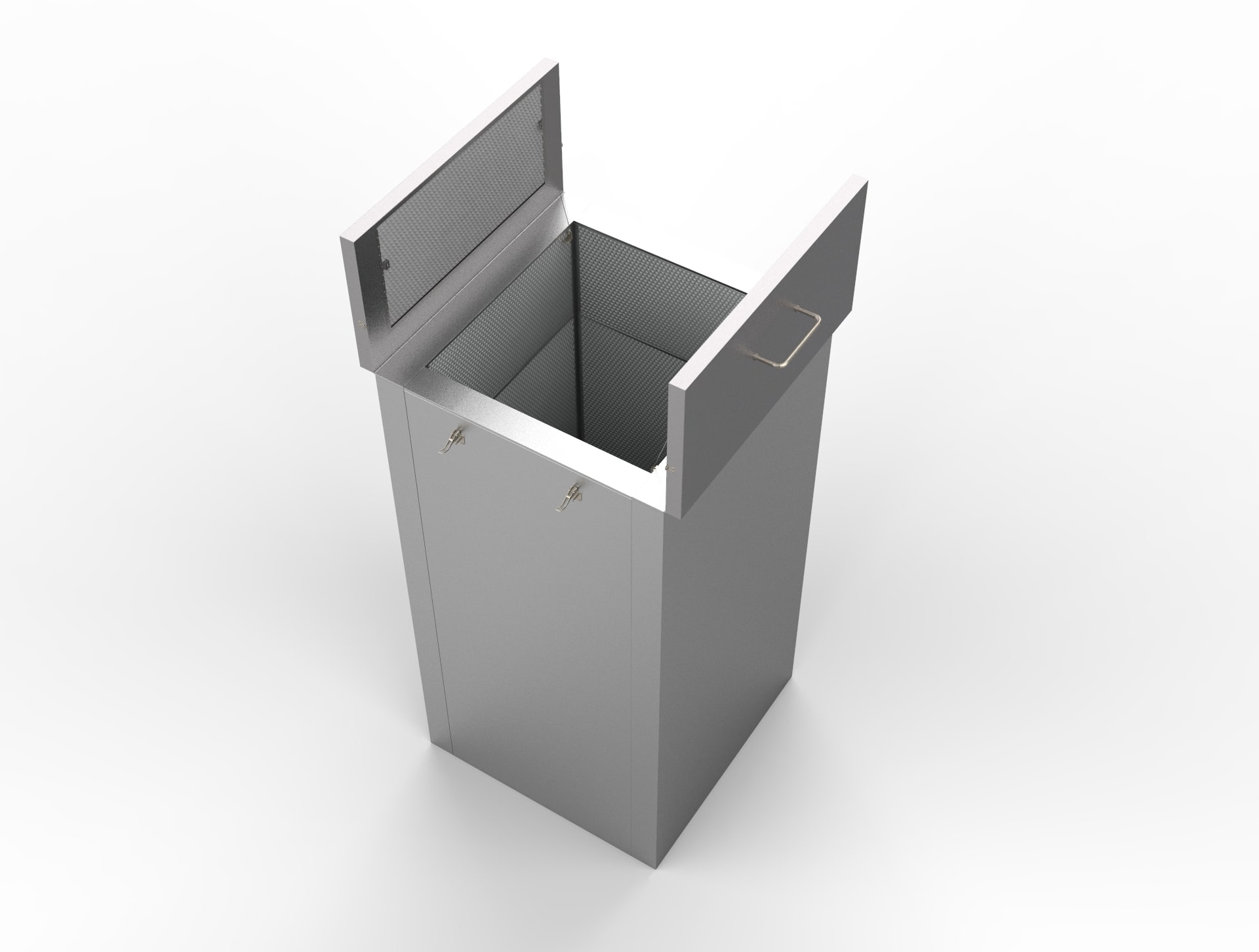