Lithium batteries are frequently used for diving. An average diver's kit contains dive computers, transmitters, diving and caving lights and perhaps a camera or underwater drone. During a diving operation, these devices are often charged on board, whereby the battery pack can overheat due to the warm environment. Also, these devices are often thrown together in the rinsing tank, which could cause damage to the battery pack. Another potential cause that could lead to damaging a battery pack is a rough sea.
These conditions create an increased risk of a thermal runaway fire on board. As described in our article on the use of lithium batteries in the marine industry, the danger of a battery fire at sea is many times greater than on land.

Underwater scooters for both professional and recreational use are also powered by powerful lithium batteries. The advantages of the lithium battery technology are very attractive for divers: the batteries are light and very strong, making it easy to cover long distances. Diver Propulsion Vehicles includes a wide range of configurations from compact, easily portable scooters with a low speed to big enclosed units capable of carrying multiple drivers at high speed.

Diving chambers are used as a submersible vessel to transport divers underwater and to provide a temporary base. Also they are used to reproduce the hyperbaric conditions under the sea for saturation diving and diver decrompression. Another function of the hyperbaric chamber is medical hyperbaric treatment. Both the US NFPA (in NFPA 99) and the IMCA (in IMCA D041) recommend prohibition of devices using lithium batteries in hyperbaric chambers unless specifically qualified by the manufacturer or by a recongnized testing agency. And there’s a good reason for this.

The lithium batteries are brought inside the chamber in the form of laptops, smartphones, music players etc. Pressure exposure increases failure risk of lithium batteries, and so there is an increased risk for lithium battery thermal runaway fires inside the diver chamber. With multiple men in a small sealed capsule deep underwater, there is virtually no scenario imaginable that is more dangerous. 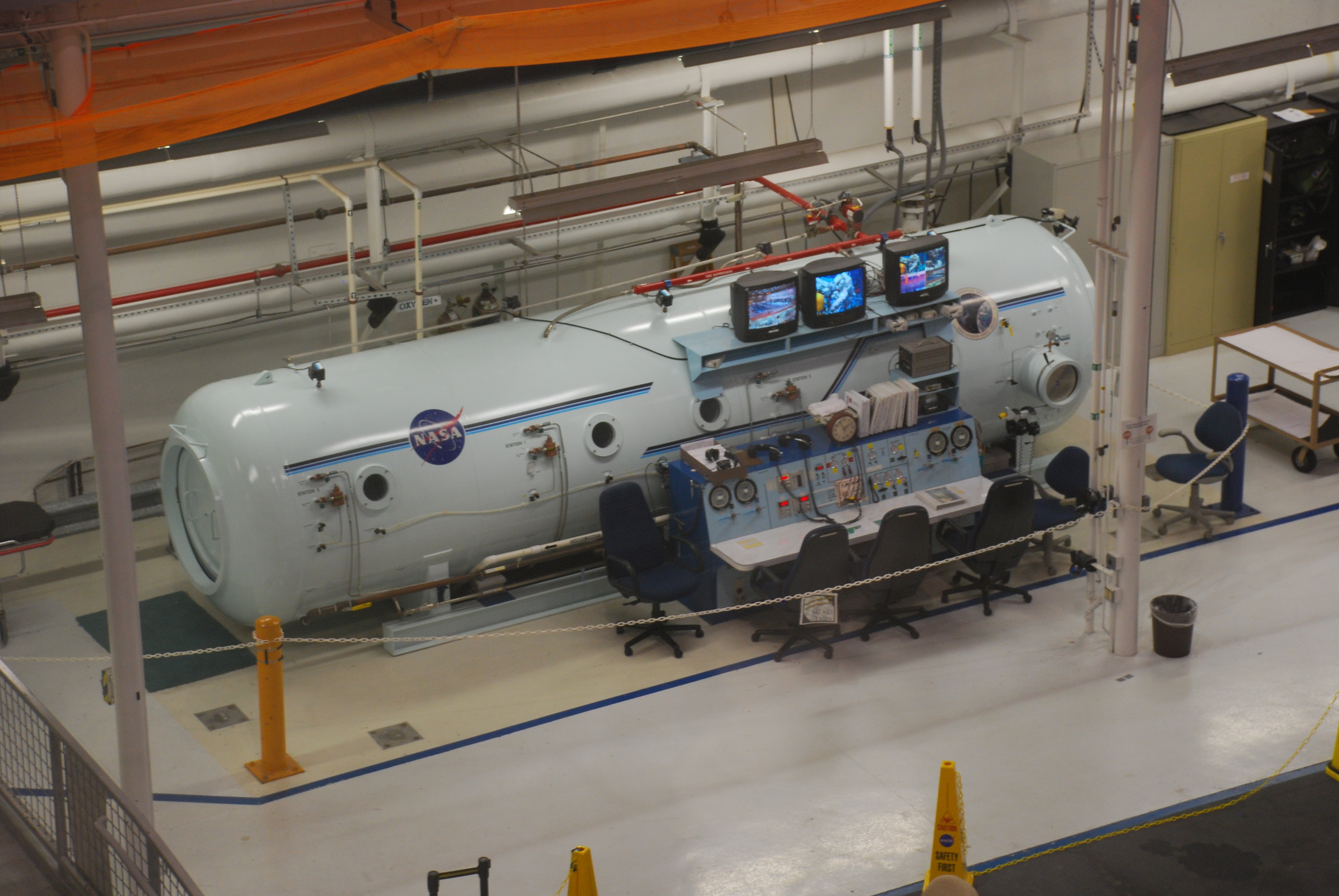 The LithiumSafe Battery Bag is developed for safey containing portable electronic devices carrying lithium batteries. The bag is also used to contain battery packs and cells, however for (larger) battery modules that require a more robust protection, our LithiumSafe Battery Box is the answer. This box is designed for safely storing, transporting and optionally also charging lithium batteries of any size and quantity.